Oregon has been committed to helping communities implement Safe Routes to School for over 16 years.

2003: ORS 195.115 is enacted into law requiring that local governments and schools collaborate on how to best promote walking, biking and skating to schools.

2017:  The Oregon Legislature passes a $5.3 billion Transportation Package which will fund millions of dollars for schools to improve miles of sidewalks and bike lanes through the Safe Routes to School program. 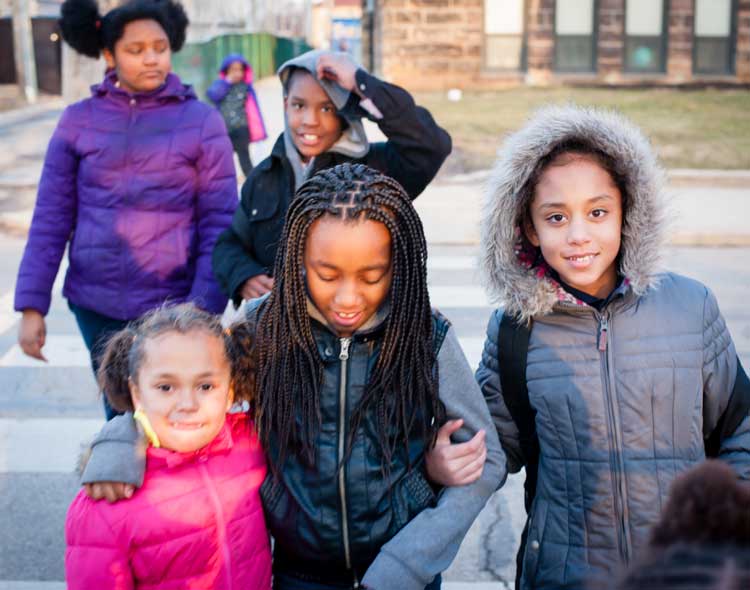