Build it and they will walk (and bike)! 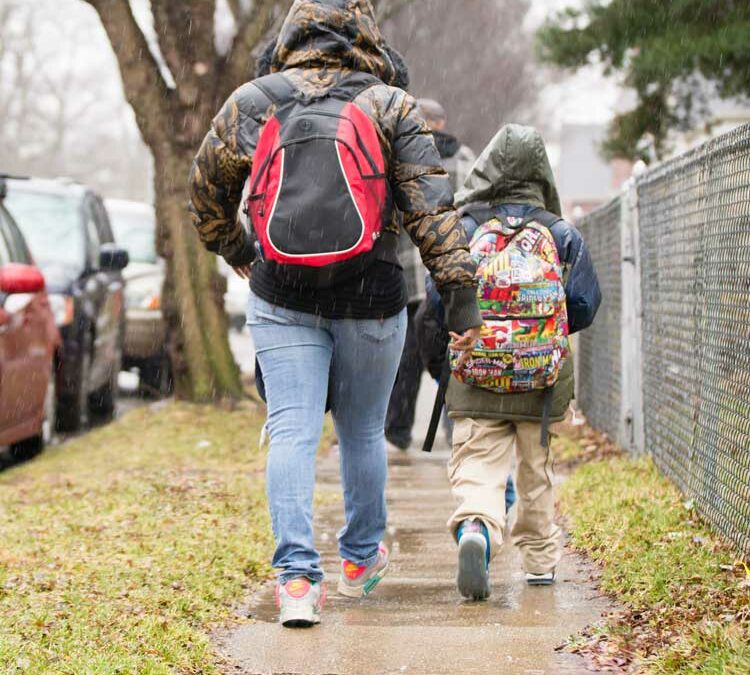 Oregon communities came out in large numbers to express their intent to build sidewalks, crosswalks, bike lanes, and other safety features to help more kids bike and walk to school. One hundred and 40 Letters of Intent (LOI) arrived at ODOT’s Active Transportation Planning unit office last month, totaling up to $200 million in potential projects for the Competitive Grant Program. Deadline for completed applications is October 15, 2018.

Projects from Klamath County to Lincoln City, Hermiston, Redmond, Welches, Cottage Grove, Washington County, Salem, Confederated Tribes of the Umatilla Indian Reservation and more were submitted ranging in dollar figures of $60,000 to $2,000,000 each. The funds for this round of grants is capped at $16,000,000 and are being provided from Oregon’s General Fund as approved in House Bill 2017, the transportation package passed by the legislature in 2017.

The funding is broken into 3 sections.